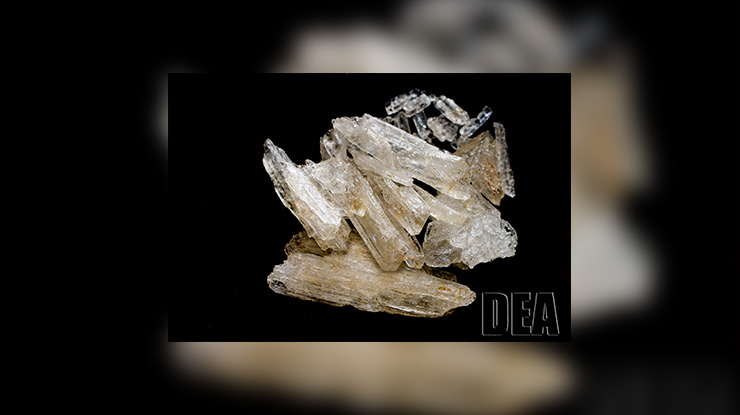 Methamphetamines have become a serious problem nationally and in Texas. Over the course of the past few years meth has taken more of a toll on society. It’s gotten to the point where any criminal charge involving meth will bring felony charges in Texas.

If you stand charged with possession of meth, Houston drug charge lawyer Christian Capitaine will stand up in the face of prosecution on your behalf. If you’re looking for help, he’ll fight the accusations levied against you by the District Attorney, and work to keep you out of jail. If you were criminally charged in connection with meth, call Christian for help today.

Crystal Meth is categorized as dangerous along with cocaine and heroin in the per Texas law. The drug has a high capacity for abuse and dependency, thus the punitive nature of the law as it relates to meth. If you’re convicted of a criminal offense involving meth, you’ll be prosecuted as a felon and forced to contend with stiff penalties which include lengthy prison sentencing guidelines and monetary fines.

Below, we’ve outlined the various classifications for meth possession in Texas.

If a person is found to be in possession of less than 1 gram of crystal meth, they will be charged with a State Jail Felony which carries a potential prison sentence of up to 2 years in a correctional facility in addition to fines of up to 10,000.00.

If the defendant is found guilty of possession of 1 to 3.99 grams of meth, they will be charged with a 3rd Degree Felony which carries a maximum fine of 10,000.00 and prison sentencing guidelines which range from 2 to 10 years.

If you’re arrested by police and found to be in possession of over 4 grams, but less than 199 grams of methamphetamines, you’ll be charged with a 2nd Degree Felony which carries a maximum fine of 10,000.00 with a potential jail term that can range from 2 to 20 years in prison.

1st Degree Felony charges will apply if a person is charged with the possession of 200-399 grams of meth by law enforcement. The penalties include a potential fine of up to 10,000.00 in addition to a prison term that ranges from 5 to 99 years in a TDCJ operated prison facility.

Enhanced 1st Degree Felony charges will apply if a person is charged with the possession of over 400 grams of meth/crystal meth by law enforcement. The criminal penalties involved with these cases include a fine of up to 100,000.00 in addition to a prison term that will range from 10 to 99 years.

Most criminal offenses involving meth don’t end in the defendant going to jail, but end with a plea agreement/community service/probationary agreement.

If you’re working with attorney Christian Capitaine on your case, we’ll let you know if you qualify for probation so you can avoid jail, or we’ll work to beat the charge if you are innocent of the charge and want to fight it.

To make contact with attorney Christian Capitaine send us a message using the contact form or call us directly at 832-618-7831 for immediate assistance.