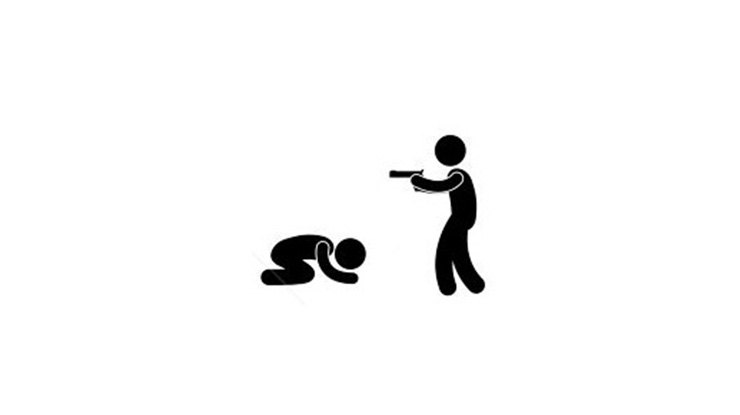 Attempted murder is a serious criminal offense in Houston, TX, which is often charged as aggravated assault. Although some folks are wrongfully charged with this offense, regardless of the situation leading up to the filing of criminal charges, you’ll need a stern Houston criminal defense lawyer on your side. Preferably one who has experience handling the most difficult cases to avoid the harshest punishment and prison sentencing the State of Texas has to offer.

The Definition of Attempted Murder

When a prosecutor makes the decision to pursue attempted murder charges, it’s entirely at their discretion.

The standard for making the determination of whether or not to pursue attempted murder charges are contingent on two elements;

If you’re facing charges for attempted murder, you’ll need an attorney. The most important step you can take to help your situation is to contact attorney Christian Capitaine or another equally qualified criminal defense lawyer who can explain your rights and options as soon as possible.

When a person is found guilty of attempted murder in Texas, the criminal penalties are usually 1 degree lower in severity than if the person had actually carried out the murder, and are prosecuted as such.

Also considered are all the details and circumstances surrounding the incident, as well as any prior criminal history on the part of the accused.

The appearance of an attempted murder conviction on a person’s criminal background can create economic difficulty, which may hinder a person who has paid their debt to society that hopes to turn over a new leaf and lead a fruitful life.

Houston criminal defense attorney Christian Capitaine has been fighting to keep the accused out of prison for over 10 years. He has developed a reputation as a sharp defense lawyer. If you were accused of attempted murder, you’ll need an aggressive legal defense to fight a conviction. This is especially true if you’re innocent and intend to fight your freedom.

Regardless of your situation, contact attorney Christian Capitaine to learn more about how we may help with your case by clicking here. If you have any questions or would like to consult with an attorney now, call Mr. Capitaine today at 832-767-4992.