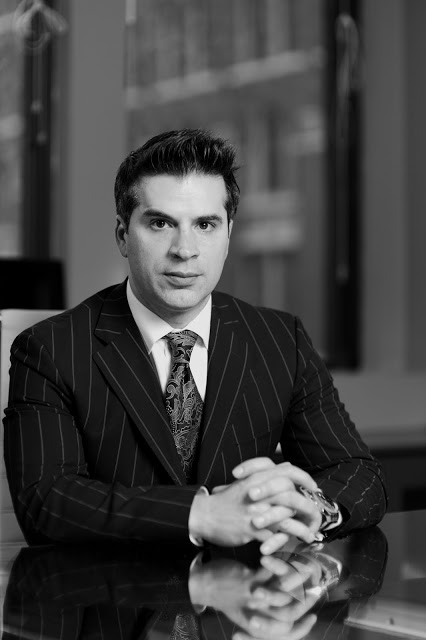 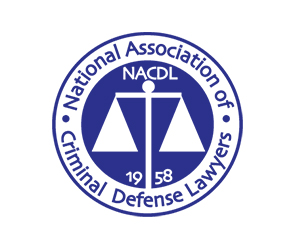 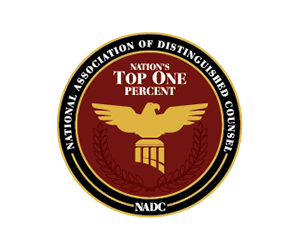 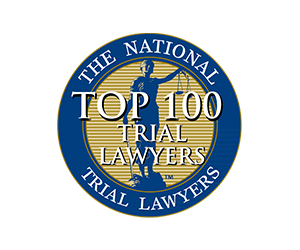 He was recognized for his academic achievements by being the recipient of the President’s Scholarship which awarded him full tuition and living expenses.

Following his graduation from college, Mr. Capitaine attended the University of Texas School of Law and graduated with Honors in May of 2001.

Upon graduating from law school in 2001, Mr. Capitaine was offered employment with the prestigious law firm of Baron and Budd in Dallas, Texas. At Baron and Budd, Mr. Capitaine dedicated himself to gaining valuable trial skills and safeguarding the rights of people and communities injured by corporate wrongdoing. Because Mr. Capitaine is fully bilingual, he was in charge of litigation involving the representation of Spanish-speaking clients and gained valuable civil trial experience during his tenure there. 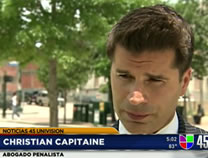 Mr. Capitaine also gained valuable litigation experience while working for the Houston Office of the nationally recognized law firm of Haynes and Boone. Mr. Capitaine was trusted with the responsibility of first chairing claims on behalf of a very large international corporation involved in an international arbitration in Mexico City. The dispute involved over a billion dollars in claims.

During the years he spent as a prosecutor, Mr. Capitaine never lost a felony jury or court trial.  Mr. Capitaine was promoted several times during his tenure at the Harris District Attorney’s Office and eventually became a Chief Prosecutor. As a Chief, he very much enjoyed the opportunity to train and supervise other prosecutors.

Mr. Capitaine is one of the founding partners of Capitaine, Shellist, Peebles & McAlister  L.L.P. in 2005.  His law practice has primarily focused on representing and protecting the rights of individuals and corporations who seek representation from an experienced and aggressive trial lawyer.

His passion and unwavering commitment to vigorously defending the rights of his clients has resulted in amazing results.

He has handled a variety of cases with admirable results, including serious charges such as capital murder, intoxication manslaughter, aggravated robbery, aggravated assault, aggravated sexual assault and many other serious crimes.